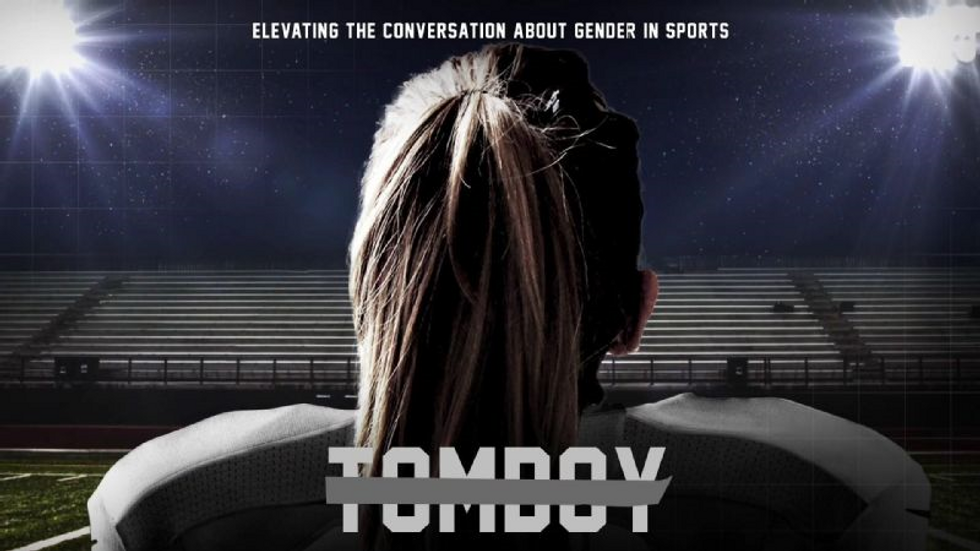 While women’​s sports participation has doubled over the last 40 years, women still lag behind their male counterparts in both participation and pay equity. A new documentary, Tomboy, by NBC Sports explores these reasons through conversations with stars like Tobin Heath, Lindsey Vonn, Mo’​ne Davis, and Billie Jean King.

Athletes share how both institutional and social barriers affect them. Not all of the problems women athletes face are about lack of opportunity; some problems are about dealing with stigmas associated with female athleticism and femininity.

The one-hour documentary premieres this month, on NBC-owned regional sports networks around the country, with re-airings throughout March. It will make it’s national debut on NBC Sports on March 30.