Was This Man’s Life Saved by Police Body Cameras? 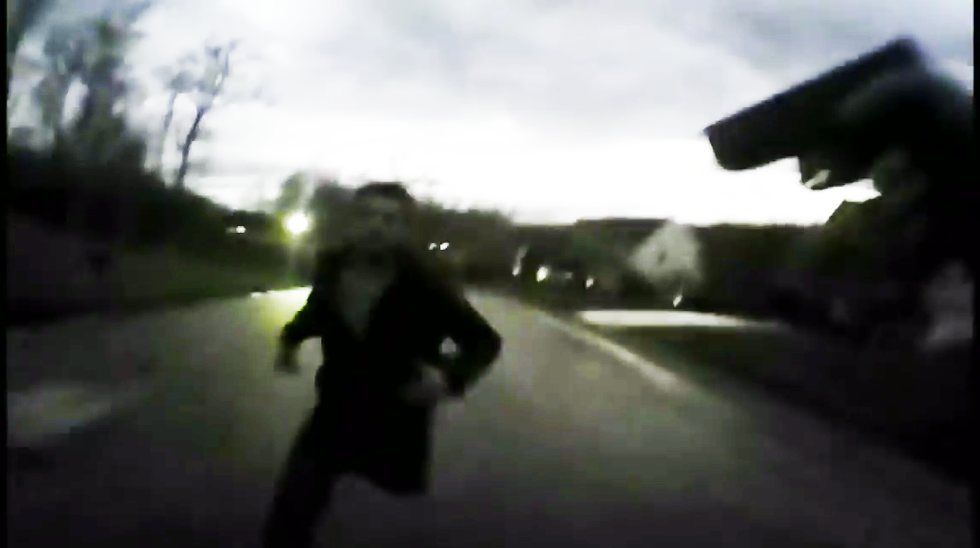 New Richmond, Ohio double-murder suspect Michael Wilcox came charging at police officer Jesse Kiddler asking to be shot. As the officer’s body-camera footage shows, Kiddler does not comply with Wilcox’s request and instead makes a non-violent arrest. With stories of officers’ questionable use of deadly force piling up, incidents like this suggest that maybe when an officer knows his or her actions are being recorded, they may be more mindful of their level of aggression. While it will take more than one video of a Caucasian suspect not getting shot to shift public opinion, it’s still nice to see the officer avoid the use of his weapon.