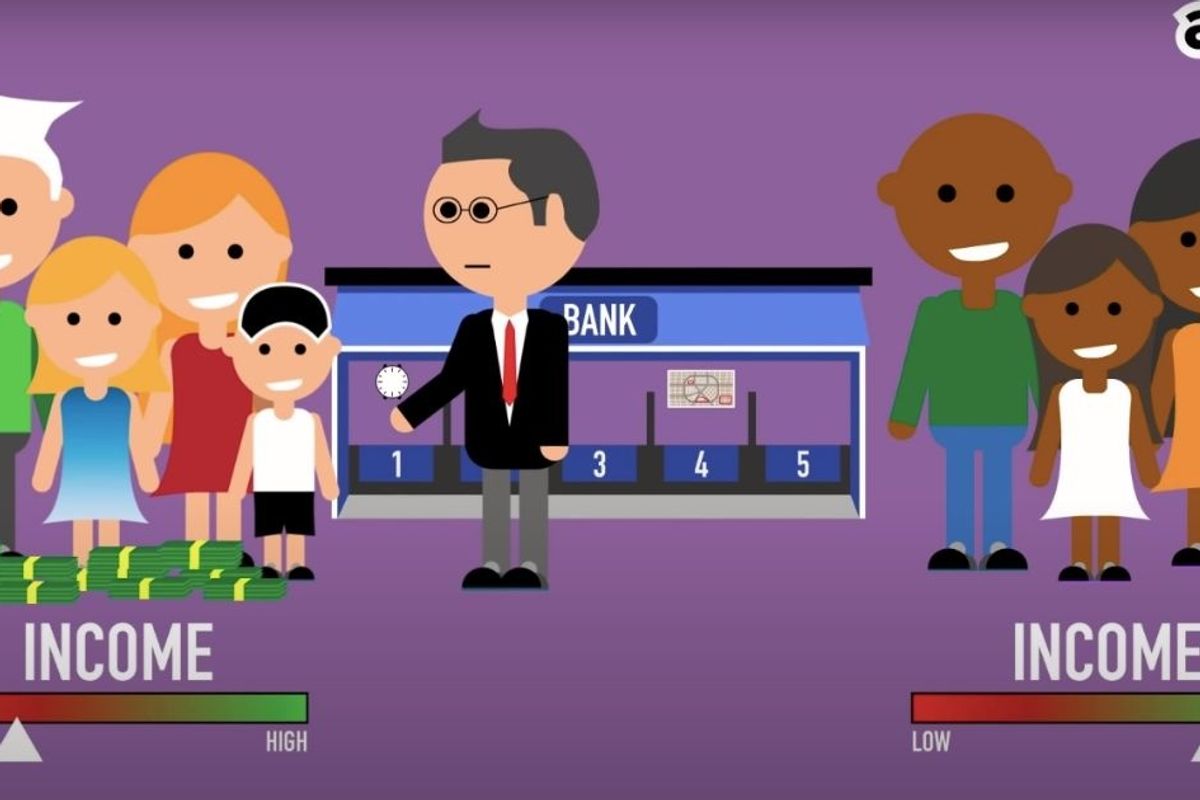 Merriam-Webster recently did the world a huge favor by updating its definition of racism to include "a doctrine or political program based on the assumption of racism and designed to execute its principles" and "a political or social system founded on racism." Many people think that racism is simply hatred toward people of a different race, which completely overlooks the centuries-long impact of race-based laws, policies, and practices that have caused and perpetuated racial inequities.

Systemic racism goes beyond individual beliefs and feelings about people of other races. It means that the systems on which a society functions—the economic system, the education system, the heathcare system, the criminal justice system, etc.—are both infused with and impacted by the racism within which they were created and maintained.

The details of how systemic racism works and what it looks like can—and does—fill entire books. But for a brief synopsis, this video does a pretty good job of explaining it on a high level. (Keep in mind that the video is simplifying a complex topic, so if your immediate reaction is something like "But I'm white and I didn't inherit money!" you're not understanding the purpose of using an example to illustrate a general truth that white Americans overall hold vast amounts more wealth than Black Americans. There are always exceptions to every rule, but that doesn't change the rule.)

And for the folks who will inevitably show up in the comments of this post to share Ben Shapiro's "debunking" of this video, here's a response to Shapiro you might want to check out as well.

Ben Shapiro gets DESTROYED by systemic racism facts (his feelings are hurt)www.youtube.com

The uprisings we're currently seeing aren't just about individual acts of racism, but the racism that's baked into our systems and institutions. Until we address those inequities on a deeper level, our nation won't be able to move forward and achieve the "liberty and justice for all" we've always espoused.

From Your Site Articles
Related Articles Around the Web
black lives matter
Trending Topics
THE DAILY GOOD
Start your day with something GOOD.
Trending Stories
Health