Between 1993 and 2000, murder and robbery rates dropped dramatically in the United States. Could stronger communities be the reason why? 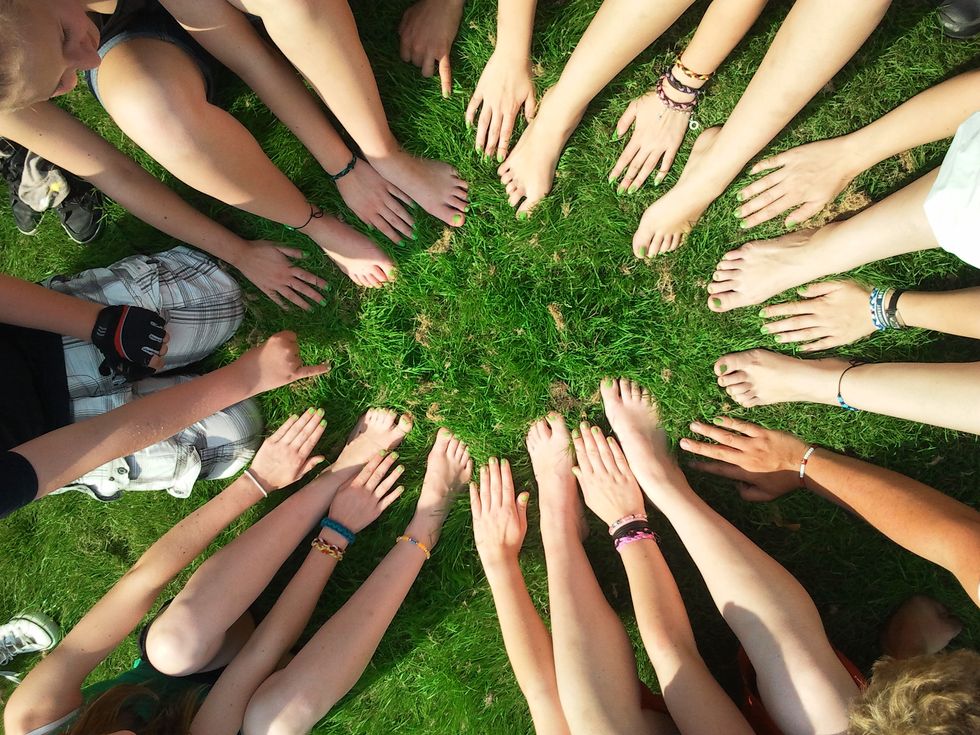 In 2016, the homicide rate in Los Angeles rose for the third year in a row. Between gang-related shootings and a growing homeless population, robberies went up 13% and homicides increased by 5% from 2015 to 2016.

And yet, the streets of Los Angeles are actually safer than they were 10 years ago. In 1996, there were 46% more robberies than in 2016. It’s not just Los Angeles that has seen a decline in crime — in some cities, the change has been more prominent, and the decline has held steady. National violence dropped between the 1990s and the 2010s, which is widely known as the Great American Crime Decline.

The Great American Crime Decline began in 1993. Between 1993 and 2000, murder and robbery rates dropped over 40% in the United States. Homicides and violent crimes continued to drop after 2000, albeit less significantly, but there was a big decrease again in 2009.

This crime decline might actually be thanks to nonprofits working to reduce violence and build strong communities. It’s often hard to measure the success of community outreach programs. You can see the tangible value of a one-on-one big brother/big sister-type program. But what about social programs that give funding to underserved neighborhoods or nonprofits trying to bring hope to neighborhoods where shootings are the norm?

On-the-ground nonprofits trying to affect change in neighborhoods facing daily violence have few ways of tracking their progress. However, a report published in the American Sociological Review shows that community-oriented nonprofits are having a lot more success than we thought. Every 10 additional community nonprofits in a city with 100,000 residents led to a 12% reduction in the homicide rate, a 10% reduction in violent crime rate, and a 7% reduction in property crime.

In other words, fighting violence within urban communities by promoting a “level of social cohesion” in the area and encouraging communities to “solve common problems and realize shared objectives” has really paid off. Not only is it still paying off, but community nonprofits seriously contributed to the crime decline we’ve seen in the last 25 years. Consider this as yet another great reason to keep supporting your favorite local causes.