Is the Star of Bethlehem making a comeback for Christmas 2020? 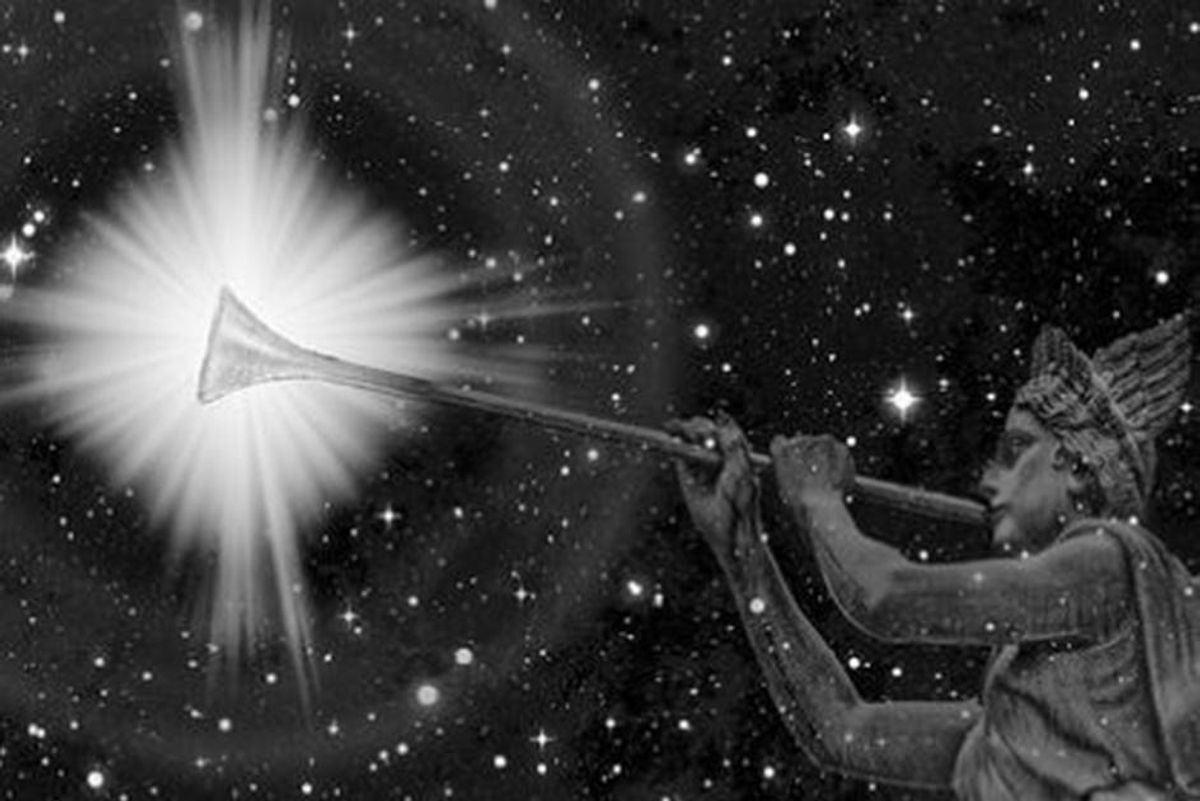 On Dec. 21, 2020, Jupiter and Saturn will cross paths in the night's sky and for a brief moment, they will appear to shine together as one body. While planetary conjunctions like this are not everyday events, they also are not particularly rare.

This year's conjunction is different for at least two reasons. The first is the degree to which the two planets will be aligned. Experts predict that they will appear closer during this conjunction than they have in nearly eight centuries and also brighter.

But the second factor, and the one that has thrust this event into the spotlight, is that it will occur on the winter solstice, just before the Christmas holiday.

The timing has led to a speculation whether this could be the same astronomical event that the Bible reports led the wise men to Joseph, Mary and the newly born Jesus – the Star of Bethlehem.

As a scholar of early Christian literature writing a book on the three wise men, I argue that the upcoming planetary conjunction is likely not the fabled Star of Bethlehem. The biblical story of the star is intended to convey theological rather than historical or astronomical truths.

The story of the star has long fascinated readers, both ancient and modern. Within the New Testament, it is found only in the Gospel of Matthew, a first-century account of Jesus' life that begins with the story of his birth.

In this account, wise men arrive in Jerusalem and say to Herod, the king of Judea: "Where is the child who has been born king of the Jews? For we observed his star at its rising and have come to pay him homage." The star then leads them to Bethlehem and stops over the house of Jesus and his family.

Many have read this story with the presupposition that Matthew must have been referencing an actual astronomical event that occurred around the time of Jesus' birth. The astronomer Michael R. Molnar, for example, has argued that the Star of Bethlehem was an eclipse of Jupiter within the constellation Ares.

There are at least two issues involved in associating a specific event with Matthew's star. The first is that scholars are not certain exactly when Jesus was born. The traditional date of his birth may be off by as many as six years.

The second is that measurable, predictable astronomical events occur with relative frequency. The quest to discover which event, if any, Matthew might have had in mind is therefore a complicated one.

Beliefs about the star

The theory that the conjunction of Jupiter and Saturn may be the Star of Bethlehem is not new. It was proposed in the early 17th century by Johannes Kepler, a German astronomer and mathematician. Kepler argued that this same planetary conjunction in or around 6 B.C. could have served as inspiration for Matthew's story of the star.

Kepler was not the first to suggest that the Star of Bethlehem may have been a recognizable astronomical event. Four hundred years prior to Kepler, between 1303 and 1305, the Italian artist Giotto painted the star as a comet on the walls of the Scrovegni Chapel in Padua, Italy.

Scholars have suggested that Giotto did this as an homage to Halley's Comet, which astronomers have determined was visible in 1301, on one of its regular flights past the Earth.

Astronomers have also determined that Halley's Comet passed by the Earth in or around 12 B.C., between five and 10 years before most scholars argue that Jesus was born. It is possible that Giotto believed Matthew was referencing Halley's Comet in his story of the star.

Attempts to discover the identity of Matthew's star are often creative and insightful, but I would argue that they are also misguided.

The star in Matthew's story may not be a "normal" natural phenomenon, and Matthew suggests as much in the way that he describes it. Matthew says that the wise men come to Jerusalem "from the East." The star then leads them to Bethlehem, south of Jerusalem. The star, therefore, makes a sharp left turn. And astronomers will agree that stars do not make sharp turns.

Moreover, when the wise men arrive in Bethlehem, the star is low enough in the sky to lead them to a specific house. As physicist Aaron Adair puts it: "the Star is said to stop in place and hover over a particular lodging, acting as an ancient GPS unit." The "description of the movements of the Star," he noted, was "outside what is physically possible for any observable astronomical object."

In short, there appears to be nothing "normal" or "natural" about the phenomenon that Matthew describes. Perhaps the point that Matthew is trying to make is a different one.

Matthew's story of the star draws from a body of tradition in which stars are connected to rulers. The rising of a star signifies that a ruler has come to power.

In the biblical book of Numbers, for example, which dates to 5th century B.C., the prophet Balaam predicts the arrival of a ruler who will defeat the enemies of Israel. "A star shall come out of Jacob, [meaning Israel]…it shall crush the borderlands of Moab."

One of the most well-known examples of this tradition from antiquity is the so-called "Sidus Iulium," or "Julian Star," a comet that appeared a few months after the assassination of Julius Caesar in 44 B.C. Roman authors Suetonius and Pliny the Elder report that the comet was so bright that it was visible in the late afternoon, and that many Romans interpreted the spectacle as evidence that Julius Caesar was now a god.

In light of such traditions, I believe Matthew's story of the star exists not to inform readers about a specific astronomical event, but to support claims that he is making about the character of Jesus.

Put another way, I argue that Matthew's goal in telling this story is more theological than it is historical.

The upcoming conjunction of Jupiter and Saturn is therefore likely not a return of the Star of Bethlehem, but Matthew would likely be pleased with the awe it inspires in those who anticipate it.

This article was originally published by The Conversation. You can read it here.

From Your Site Articles
Related Articles Around the Web
christmas
Trending Topics
THE DAILY GOOD
Start your day with something GOOD.
Trending Stories
The Planet