For The Price Of A Home In LA, You Can Buy An Entire Connecticut Town

It has a mill and everything 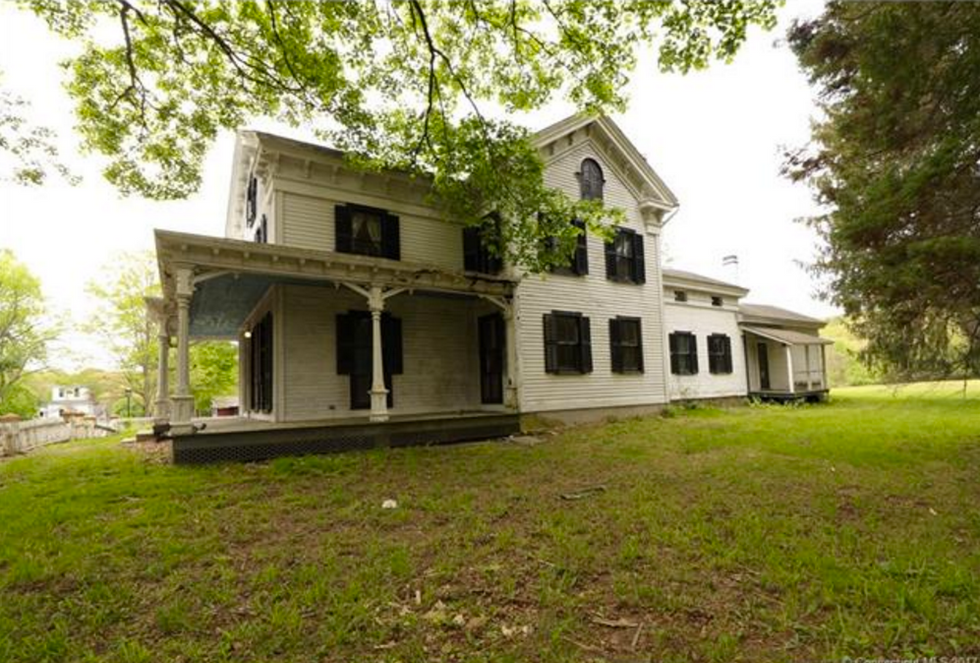 At an average price of $3,500, renting an apartment is no cheap feat in Los Angeles. But if you’re looking to invest in a home instead of throwing that three grand away on rent, think again. The average home value of roughly $630,000 in LA County (according to Zillow) doesn’t sound all that bad until you consider the local averages for neighborhoods closer to the heart of LA. Want to live in the trendy locale of Studio City? Double that county average. Better yet, triple that average and move to Beverly Glen.

Want to live by the beach? Check out this cozy one-bedroom apartment in Venice for a mere $2.6 million. Of course, if you’re looking for ultra-expensive swank, head to Bel Air where the median home price is $3.2 million. Right now, in Bel Air, you can get a four-bedroom, five-bathroom home for $4.9 million. That’s only a million dollars per bathroom—what a steal!

Moral of the story? Most of us probably aren’t going to be purchasing a Los Angeles home any time soon. But, for the sake of comparing prices and getting the biggest bang for your buck, look to Connecticut, where—for the price of an objectively mediocre home in the City of Angels—you can get an entire town, complete with vintage relics.

For the past 20 years, the 64-acre town of Johnsonville, Connecticut, has been essentially abandoned. Once a prosperous mill town, the town features a few houses, a church, a general store, a post office, an equestrian center, one mansion, and—for Twin Peaks fans—a traditional mill. All of this (and the ability to say you own a town) can be yours for just $1.9 million.

And ,while living in a ghost town full time is a quirky personal preference, the property would be a great investment for a variety of reasons. The previous owner, for example, used to rent out the town for weddings. It could also be an extremely unique Airbnb opportunity. Or you could even start your own commune on the property. Cult leaders, this might just be the perfect place for you.

But don’t wait too long—the price is only this low after failing to sell for a reported $3.2 million in 2015. For more information about the town, head over to Estately.