7 (Other) Sister Duos Who Rule the Sports World

Plus, a bonus champion trio 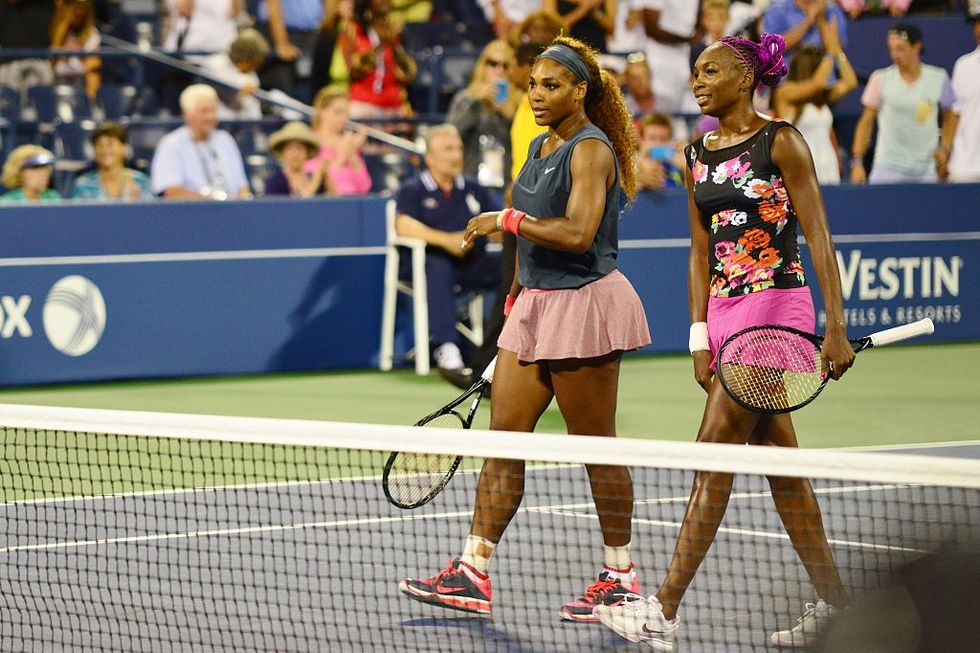 Some share mom’s eyes, or dad’s nose, or Aunt Suzy’s metabolism. But some sisters are dealt a genetic hand much, much better: dominating and devastating athletic prowess. See last night’s epic Williams sibling duel, which saw younger sister Serena walk away with the U.S. Open semifinal berth over Venus, the elder.

Here’s a little Williams sister refresher, for those who have avoided the waking world for the past fifteen years. Venus first became the number one women’s tennis player in 2002. She’s won seven Grand Slam singles titles, more than any other active women’s tennis player—except Serena. Serena has won 21, the third most ever. Baby sister has been rated number one in the world for over 250 weeks.

Yeah, dominating and devastating. But the Williams sisters are not the only killer female duo to rock the sports world. Here are seven others—plus a trio, just for fun.