This growing trend seems to be helping people quit smoking for good. 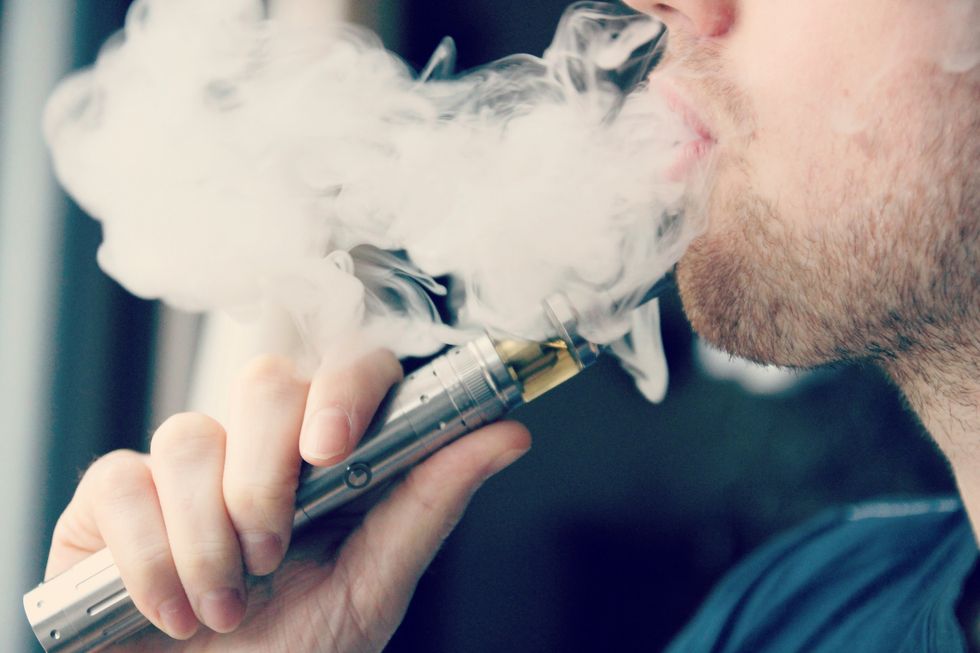 A recent study published by the British Medical Journal suggests that people who switch from cigarettes to vaporizers are more likely to kick their tobacco habit than people who quit cold turkey. Over the course of 15 years, researchers involved in the study gained information from more than 160,000 American participants. They set out to discover which group of people — vaporizer or “e-cigarette” users vs. non-users — could abstain from smoking cigarettes for at least three months.

What they found was promising. Researchers discovered 65% of vaporizer users managed to quit cigarettes compared to just 40% of non-vaporizer users. The timeline of the study also happened to coincide with a dramatic spike in vaporizer use across the U.S. After first registering as a trend in 2010, and continuing to accelerate with a noticeable spike in 2014, this upward boom in vaping also coincided with an overall drop in cigarette use.

This isn’t the first time a group has studied the relationship between vaporizers and cigarettes. As Martin Dockrell, Public Health England’s tobacco control lead, told Wired:

“This US study strongly reflects what we have seen in the UK. E-cigarettes have become the nation’s favorite quitting tool and 1.5 million [vaporizer users] have stopped smoking completely. And while we’re seeing smoking rates fall rapidly across all ages, the steepest decline has been amongst younger adults. We encourage anyone who’s struggling to quit to try e-cigarettes… In the UK, regular [vaporizer users] consist almost entirely of smokers and ex-smokers. Evidence shows only 0.3 per cent of adult [vaporizer users] have never smoked.”

According to Wired, 2.9 million adults currently use vaporizers in the U.K. alone. This is good news considering cigarette smoking directly causes almost 6 million deaths around the globe every year. According to the CDC, 16 million Americans currently live with a smoking-related disease. The dangers of cigarettes are common knowledge, and while vaporizers are a relatively healthier alternative, there are still some risks associated with consuming nicotine. In the long fight to end cigarette use, vaporizers are an important tool, but unfortunately not an end-goal in themselves.