A picture is worth a thousand words — and 7 billion people. 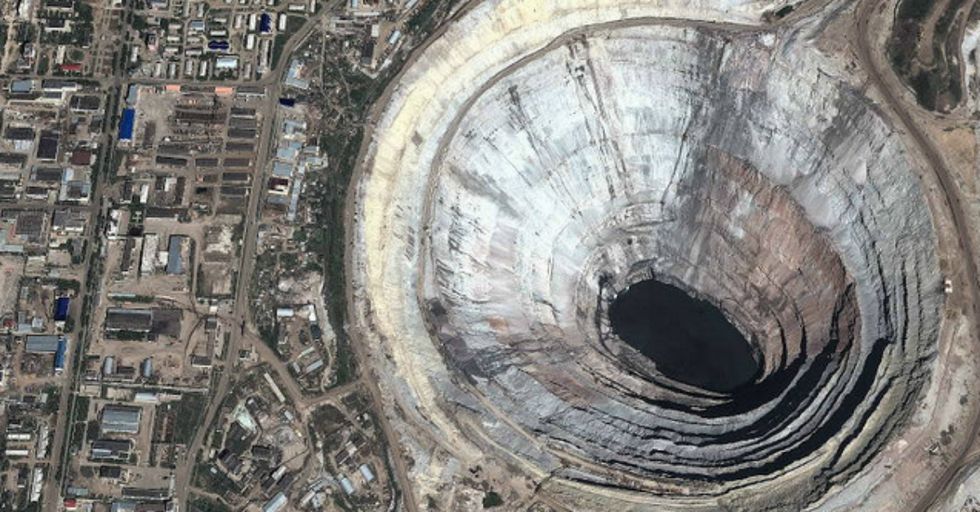 This article originally appeared on 05.11.15

Global Population Speak Out, an organization that unites environmentalists, knows the power of a great image. The group recently published “Overdevelopment, Overpopulation, Overshoot," an eye-opening book designed to “make millions of people acutely, immediately, and viscerally aware of the dangers and deprivations facing people and the planet." In the book, the scale of the damage caused by humans is captured by photographers from around the globe. These seven images offer a startling glimpse at the current state of our environment.