7 Places Where Citizens Got Loud in 2014

Here’s why this was the year of the protest. 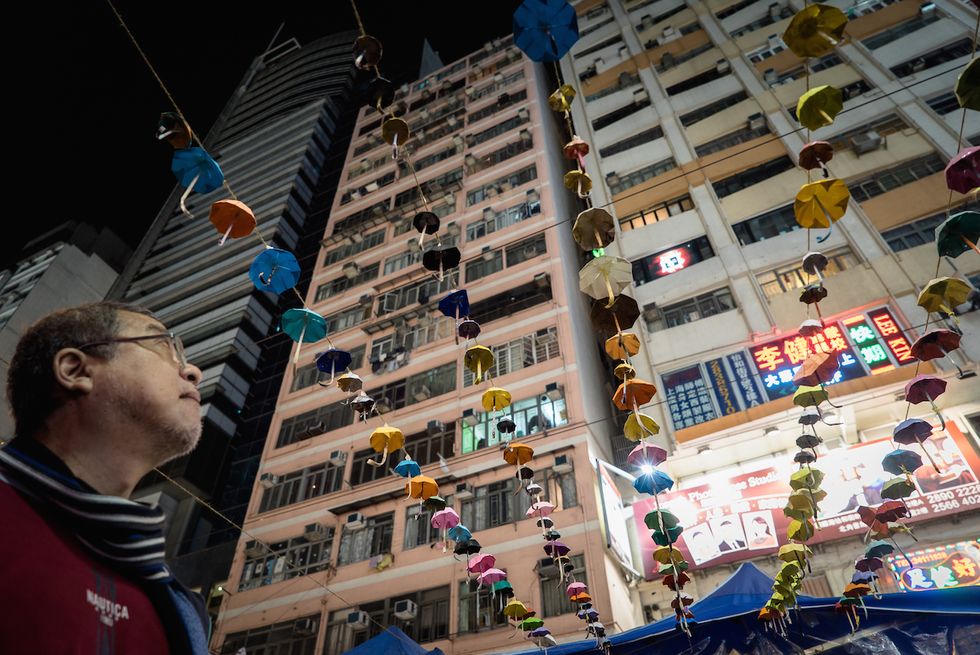 In recent years, amid the rise of social media and online petitions, it’s been easy to feel like the transformative and successful movements of the past century—the civil rights movement, anti-apartheid protests, and anti-Vietnam War protests—were destined to become relics of history. However, if there was ever a year to debunk the claims of “slacktivism” and “armchair activism” that have proliferated during the internet era, 2014 was it.

In many ways, the anti-government protests in Turkey and the anti-sexual harassment protests in India in 2013 hinted at the groundswell of protests that would follow from West Africa to Eastern Europe to Central America. Protesters boldly challenged entire governments, hegemonies, and systemic injustices in discrete ways that somehow felt greater than the sum of their grievances. Though not all were nonviolent, most of the protests demonstrated an impassioned form of civic engagement that will leave indelible imprints upon the history books of the future.

Here’s a look at seven places where citizens got loud in 2014.