The far-right attendees learned the hard way that Airbnb’s anti-discrimination efforts extend to hosts AND guests. 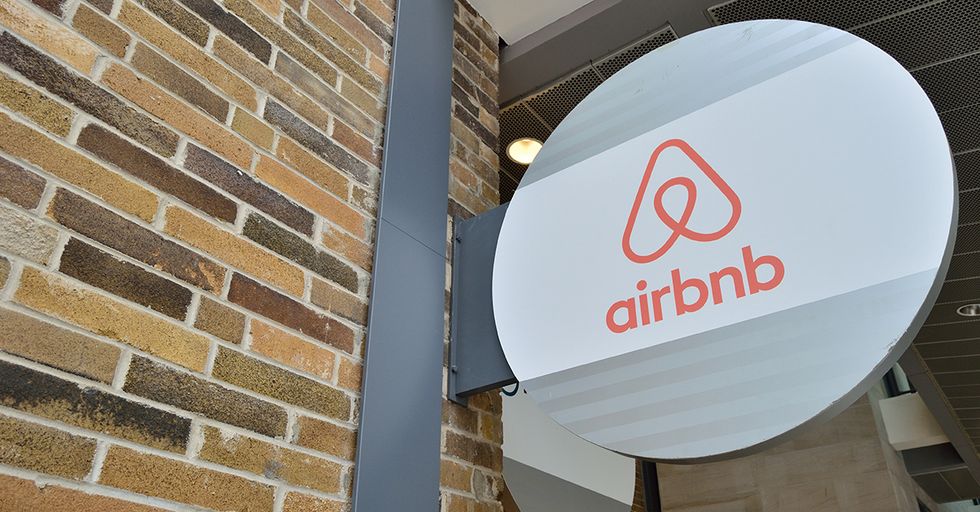 Airbnb has taken a bold step in an effort to maintain the values of the platform's founders, reportedly issuing lifetime bans to anyone found to be using the platform to attend the Unite the Right rally in Charlottesville, Virginia, this weekend.

Hopeful attendees of the event, which is slated to feature an appearance by alt-right poster boy Richard Spencer, have taken to message boards and Twitter to voice their frustrations with the site’s actions.

The bans were enacted in response to violations of the site’s terms of service. The lodging platform issued a statement that both confirmed the experiences being shared on social media and offered an explanation for the termination of the users’ accounts.

“In 2016 we established the Airbnb Community Commitment reflecting our belief that to make good on our mission of belonging, those who are members of the Airbnb community accept people regardless of their race, religion, national origin, ethnicity, disability, sex, gender identity, sexual orientation, or age. We asked all members of the Airbnb to affirmatively sign on to this commitment. When through our background check processes or from input of our community we identify and determine that there are those who would be pursuing behavior on the platform that would be antithetical to the Airbnb Community Commitment, we seek to take appropriate action including, as in this case, removing them from the platform.”

Airbnb has recently gone public with an approach to ending discriminatory hosting practices, adding a user-submitted complaint system that will notify the company of any suspicious activity that merits further scrutiny. Those same terms and practices that hosts are beholden to also apply to guests and serve as the basis for the account terminations. While the account deletions are numerous, they are reportedly being conducted on a case-by-case basis, thus reducing the likelihood that users will suffer consequences simply for wanting to stay in Charlottesville next weekend.