“Of all the animals in the world, they are the ones that are possibly in the most trouble.” 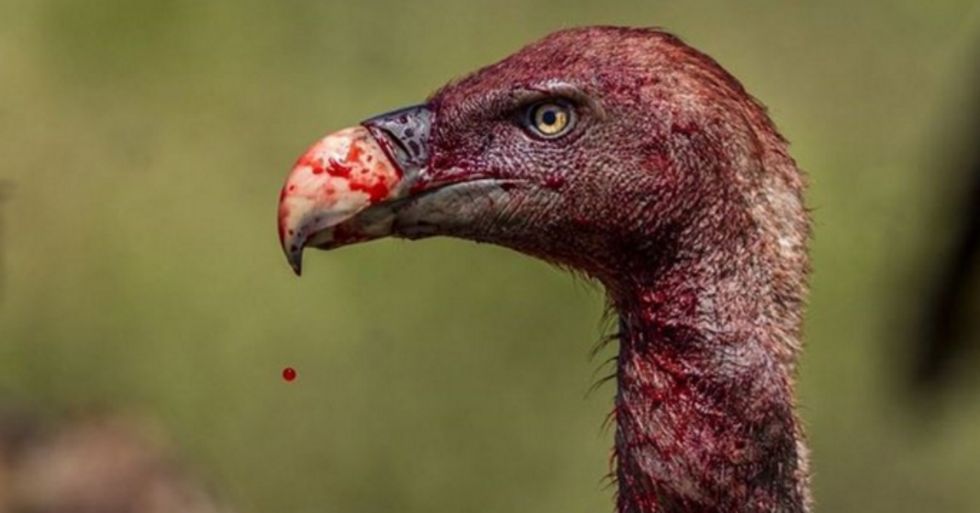 According to National Geographic photographer Charlie Hamilton James, vultures are “the fastest-declining birds in history … of all the animals in the world they are the ones that are possibly in the most trouble.” Vultures are being slaughtered in Africa in record numbers because witch doctors believe their brains and other body parts can help people see into the future. The vultures’ disappearance is already having a major effect on Africa’s ecosystem because their meat consumption is larger than all other scavengers’ combined.

To bring attention to the plight of the vulture, Hamilton James embarked on an ambitious photo shoot, even putting a camera in the carcass of a zebra to get a unique glimpse into their feeding habits. James also documented the underground vulture trade in an illegal bush-meat marketplace.