The recent closure of over 300 coal-burning power plants has saved 26,000 American lives 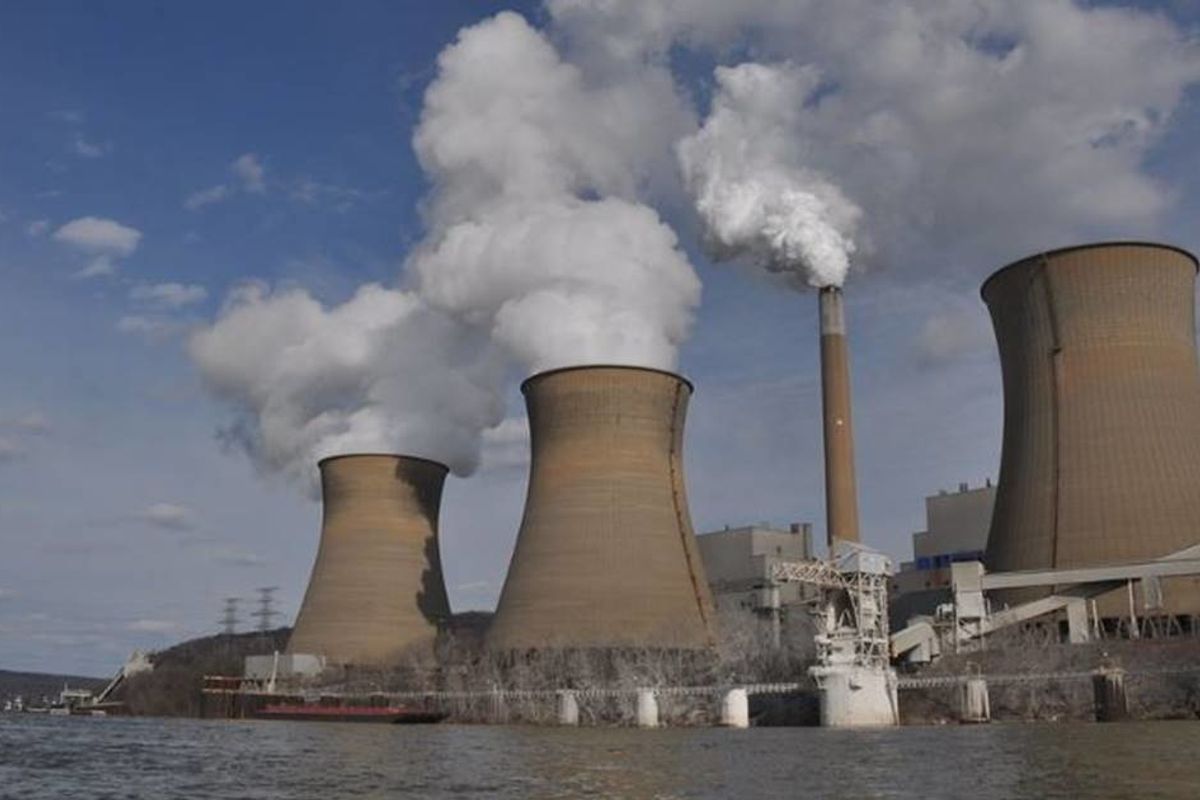 Coal kills. The good news is that over the past 10 years, the U.S. has reduced its coal consumption by half.

This reduction in coal consumption and the rise of cheaper and cleaner natural gas has resulted in 334 coal-power generating units being taken offline between 2005 and 2016.

It has also caused a reduction in 300 million tons of planet-heating carbon dioxide gas emissions by the coal industry. According to a study published in Nature Sustainability, this drastic reduction in pollution has saved 26,610 American lives.

Coal-burning plants emit carcinogenic and toxic substances into our air, land, and water. This has serious consequences for the health of miners and those in the communities near coal-burning plants.

Toxins released by the coal power plants are known to cause asthma, heart disease, and countless other ailments.

Studies show that anywhere between 7,500 and 52,000 people die in the U.S every year due to electric power plants that burn fossil fuels.

Globally, coal is the source of 40% of the world's power supply, so over 9 million die people every year due to coal pollution, 300,000 in China alone.

"When you turn coal units off you see deaths go down. It's something we can see in a tangible way," said Jennifer Burney, from the University of California and study author said according to The Guardian.

"There is a cost to coal beyond the economics," she continued. "We have to think carefully about where plants are sited, as well as how to reduce their pollutants."

While studies show that cutting back on coal consumption saves thousands of lives, the Trump Administration has rolled back regulations that fight coal pollution.

RELATED: West Virginia coal miners are getting retrained as beekeepers to boost the economy and the environment

Most notably, it replaced the Obama-era Clean Power Plan with the new Affordable Clean Energy Rule. This gives states more flexibility to keep coal-fired power plants open. According to Trump's own Environmental Protection Agency, the change in rules will cause up to 1,400 premature deaths per year.

"Particulate pollution from coal still kills thousands of Americans yearly and hundreds of thousands of people worldwide," Rob Jackson, a climate and environment expert at Stanford University, told The Guardian.