Why Lifting Pints Might Be Just As Healthy As Lifting Weights 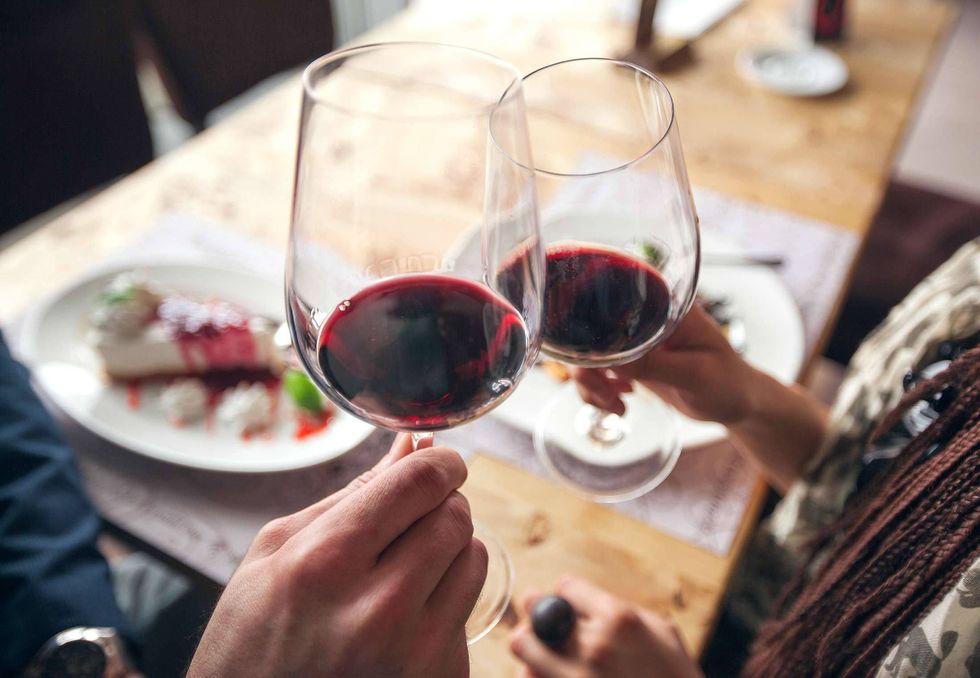 Many decades ago, researchers made a startling find about alcohol consumption: Moderate drinkers are more healthy than both nondrinkers and heavy drinkers alike.

This was good news for the red wine crowd, but it was baffling, given that not drinking at all was found to be just as bad for one’s health as drinking heavily.

Fast forward and scientists think they know why that result was reached. Moderate drinkers, it turns out, have other good habits too, particularly, exercising regularly.

The hypotheses began with college athletes who were found to drink a lot, but also were found to be in great shape. The link is easy, right? You win a game and you go out with the team for drinks. Why other moderate drinkers are healthier is a more difficult question.

The likely reason is that alcohol and exercise work pretty similarly in the brain, and those who enjoy that feeling enjoy both activities.

According to a 2015 review of studies in Frontiers in Psychiatry:

To summarize, alcohol and exercise both have a broad range of effects on brain chemicals and circuitry, and some of these effects are overlapping. It is, therefore, conceivable that people who are not dependent on either alcohol or exercise may engage moderately in both on a regular basis in order to prolong positive affect.

We’re not totally convinced that alcohol is actually good for you either, but exercise definitely seems to balance out the potential drawbacks of alcohol consumption.

Another study this year showed, physical activity can counteract the health problems associated with alcohol consumption and should be considered when trying to treat alcoholism.

As it turns out, exercise is good for you no matter what, but having it in your back pocket certainly helps after a long night getting cockeyed on Courvoisier—or Coronas.