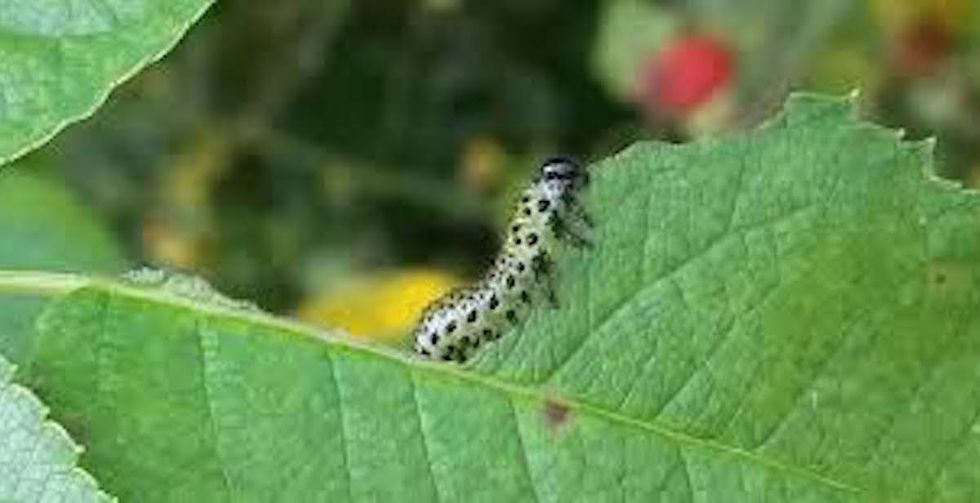 In Roald Dahl’s 1949 short story “The Sound Machine,” a scientist invents a device that can hear sounds undetectable to the naked ear, and discovers, to his horror, that he is listening to the roses screaming as his neighbor cuts them.

It’s not that far-fetched. By applying various vibrations, University of Missouri researchers have determined that plants know when they are being eaten, and send out mechanisms to try to defend themselves.

The study used thale cress, a plant related to kale and mustard greens and often used in experiments because its genome has been sequenced. When it's eaten or attacked, the thale cress produces mildly toxic mustard oils to try to keep away predators.

“What is remarkable is that the plants exposed to different vibrations, including those made by a gentle wind or different insect sounds that share some acoustic features with caterpillar feeding vibrations did not increase their chemical defenses,” says Rex Cocroft, who ico-authored the study with Heidi Appel. “This indicates that the plants are able to distinguish feeding vibrations from other common sources of environmental vibration.”