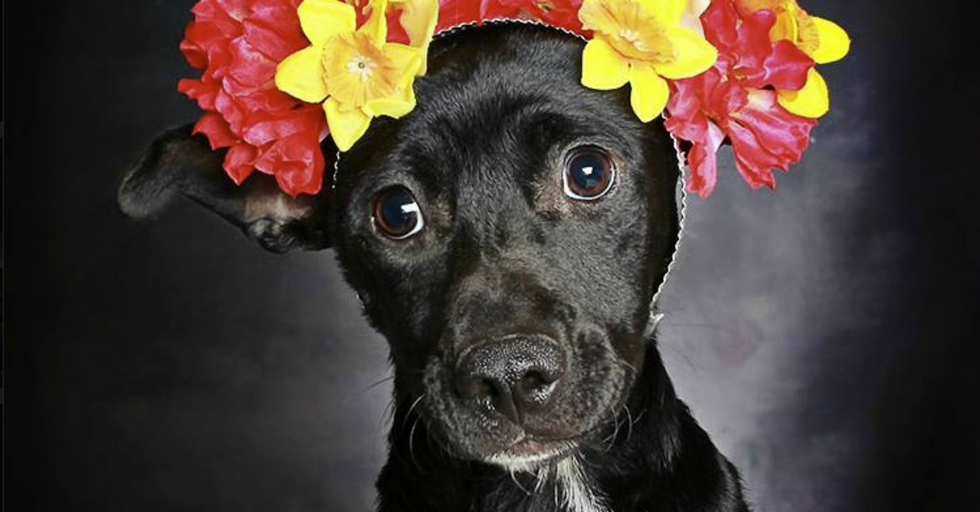 Everyone knows darker-colored dogs don't photograph well. That explains why, in part, those in shelters don’t get adopted as much, right? Actually that’s wrong, says Humane Society of Utah photographer Guinnevere Shuster, and she set off to prove it.

“People often comment on how black dogs do not photograph well,” Shuster told Huffington Post. “So I really wanted to show that they can.”

She went on to create a series of beautiful portraits of the darker shelter dogs, and it's already working. Several pups have found new owners already, and hopefully it won’t be long before the others have found a home as well.

Click through the gallery to check out some of the stunning shots.