A glance at one of the late actor’s most intriguing works. 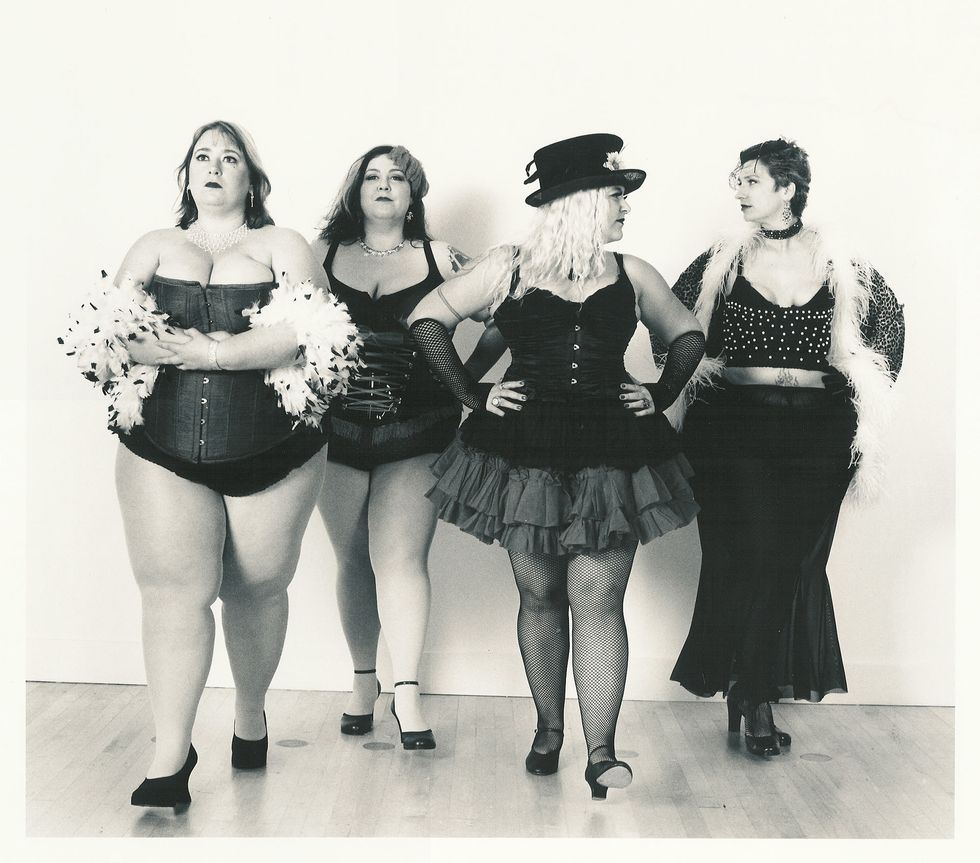 While he will always be known as Spock, the late Leonard Nimoy was talented in many other ways that didn’t involve space travel. One of the actor’s most interesting and provocative works, for instance, is his 2007 photo collection entitled “The Full Body Project.” Featuring mostly nudes, the series celebrates female beauty by highlighting subjects that do not often conform to the tradition standards of beauty set by Hollywood.

Scroll through to see some of his work, but there are a lot of naked women here so, you know, it’s pretty NSFW.