Fact: NASA takes the best before-and-after photos. Here are 10 of them.

They provide a new perspective of the events that have changed the Earth. 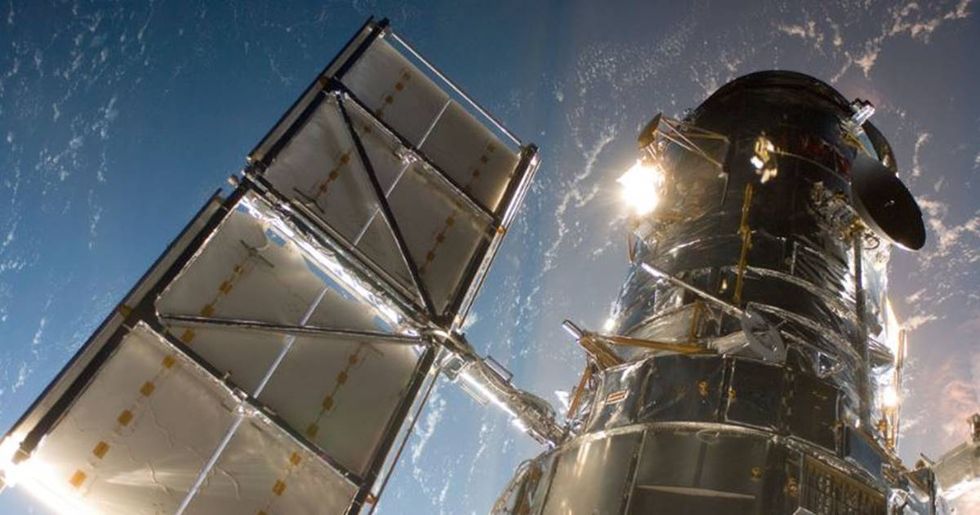 NASA satellites continually monitor the Earth, snapping photos and sending information to researchers on the ground.

Most of the time, things seem to be more or less the same as they were the day before, but the Earth is constantly changing. Sometimes it changes through discrete events, like landslides and floods. Other times, long-term trends, such as climate change, slowly reshape the land in ways that are difficult to see.

By zooming way out, we can get a new perspective of the events that have changed the Earth.

These 10 before-and-after photos show the disasters, trends, and changes that have affected our planet, as seen from space.

These images are only a small set of the many pictures NASA released. Globally, there were a ton of other interesting sites, like entire lakes turning red in Iran, new islands being formed by ocean volcanoes, and dams flooding rainforests in Brazil.

The world — and our country — is constantly changing, and we play a part in that.

Sometimes nature changes us, such as people having to respond to floodwaters, but we also know humans affect the Earth as well. And while it's true that the Earth has gone through natural cycles, we know it's now happening faster than ever before.

As the Earth will continue to change, it’s important to remain aware of how we affect the Earth — and how the Earth affects us.