There’s a name for Trump playing down the threat and failing to take action against the virus: Institutional betrayal 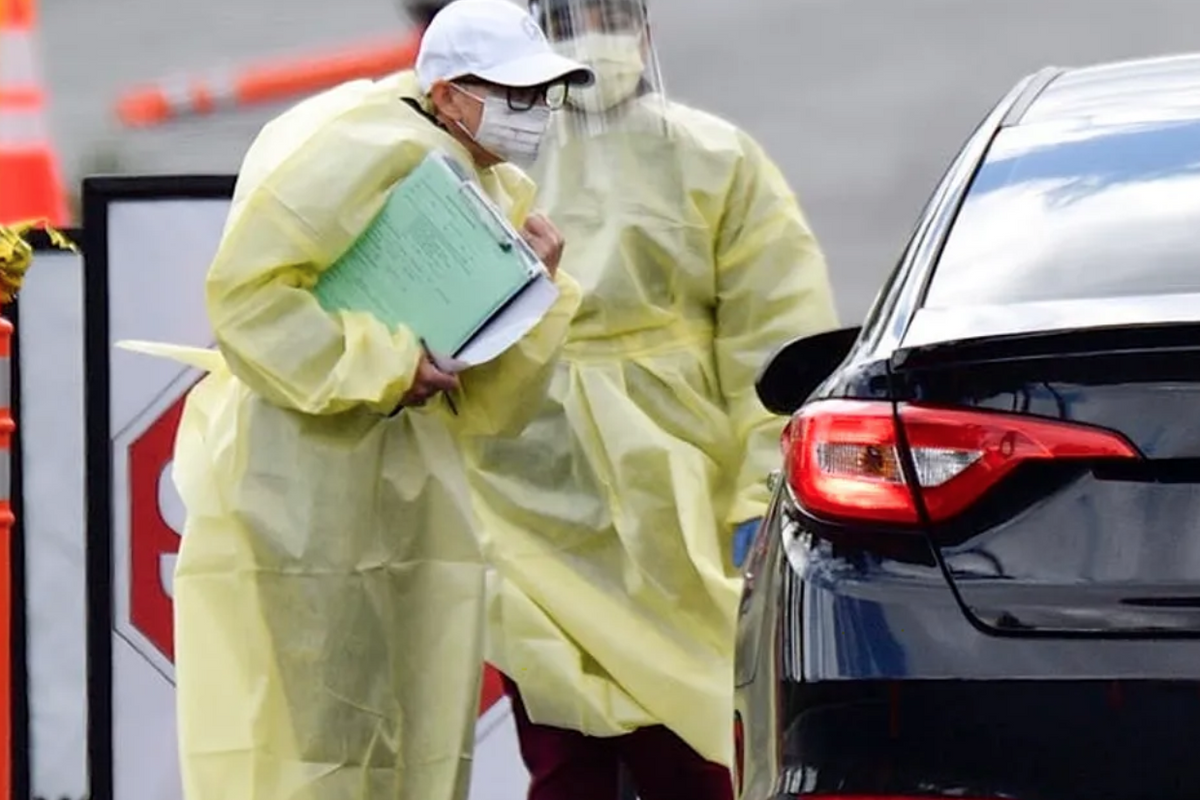 U.S. intel agencies issued dire, classified warnings to President Trump in January and February about the dangers posed by the coronavirus, according to revelations reported in The Washington Post. For weeks, U.S. communities coast to coast sounded the alarm. They didn't have enough tests to diagnose, track and limit the spread of COVID-19. Meantime, federal and some state officials downplayed the need for a coordinated response.

There's a name for situations when systems that are supposed to take care of others do harm: institutional betrayal. As trauma psychologists, we see that betrayal by the Trump administration, and we offer some lessons from behavioral science to guide the government response to this global health crisis.

Traumatic events involve death, or the threat of death, serious injury or sexual assault. Those types of stress – the current health crisis is one – deeply impact how people think and behave towards themselves, others, and the world. For example: A 2004 study examined the mental health of those quarantined due to the SARS outbreak. Nearly one-third sampled reported depression or post-traumatic stress disorder, or PTSD, symptoms. The longer they were quarantined, the worse their symptoms.

The psychological trauma of COVID-19

Right now, many of us are focused on fear of the coronavirus – spreading it, catching it, getting sick, watching loved ones get sick, possibly dying or emerging compromised. It's understandable if we're absorbed by the fear. But that fear, and the feelings of helplessness associated with that fear, will not help us; we need to find a better path.

As psychologists, we think it it would helpful to look at the social dimensions of trauma. A good start, we believe, would be to look at the research and clinical work done with survivors of child abuse, sexual assault and domestic violence.

That research, starting more than two decades ago, shows special harm is done when the abuse or violence is a betrayal – that is, perpetrated by someone the victim depends on, such as a parent, caregiver, lover or trusted authority figure. Called "betrayal trauma theory" by pioneering psychologist Jennifer Freyd, years of additional studies now provide unequivocal evidence these high-betrayal traumas are uniquely harmful to both a survivor's physical and psychological health.

More recently, research has shown that abusers aren't the only ones who betray victims. Institutions, in some way responsible for an individual's well-being, can be abusive too. Consider all the examples of religious, military, youth, government and educational institutions that let abuse continue or covered it up. And when there is institutional betrayal, trauma survivors report worse physical and psychological health compared to when there is not.

With the COVID-19 crisis, government agencies – local, state and federal – are charged with taking actions to support the well-being of its people. But so far, much of the federal government response fits the definition of institutional betrayal — whether shutting offices that should have long been preparing for a pandemic, or passing along inaccurate public health information. From those actions, dangerous circumstances were created.

On Feb. 27, President Trump said the virus was "well under control." He made similar statements well into March, having said "It's very mild" on March 4 and "It will go away. Just stay calm. It will go away" on March 10. Were those untruths told to put a hopeful message out to the public? Or was he using the powers of the presidency to gaslight, a form of psychological manipulation intended to distract and confuse? As trauma psychologists, we see it as an institutional betrayal, with the potential to make the health and social costs of this pandemic even worse.

So what do we do?

There's no time now to figure out what could've been done earlier to decrease institutional betrayal. Instead, we must learn from survivors of other types of betrayal traumas. Consider the advice offered by more than 200 survivors of sexual assault: They call for institutional responses that use scientific evidence, emphasize ongoing and accurate communication, promote collaboration across agencies, and offer responses characterized by compassion.

Fair and equitable treatment is critical to the well-being of a survivor. But with the coronavirus crisis, this principle has already been violated. The rich and famous get tested, and so many others do not. Lower-income Americans will be disproportionately affected; school children on the wrong side of the digital divide will suffer. In the face of these mounting injustices, a renewed commitment to transparency becomes crucial. Instead of protecting institutions, let's champion constituents.

Anne P. DePrince is Professor of Psychology, University of Denver.

From Your Site Articles
Related Articles Around the Web
trump
Trending Topics
THE DAILY GOOD
Start your day with something GOOD.
Trending Stories
Politics