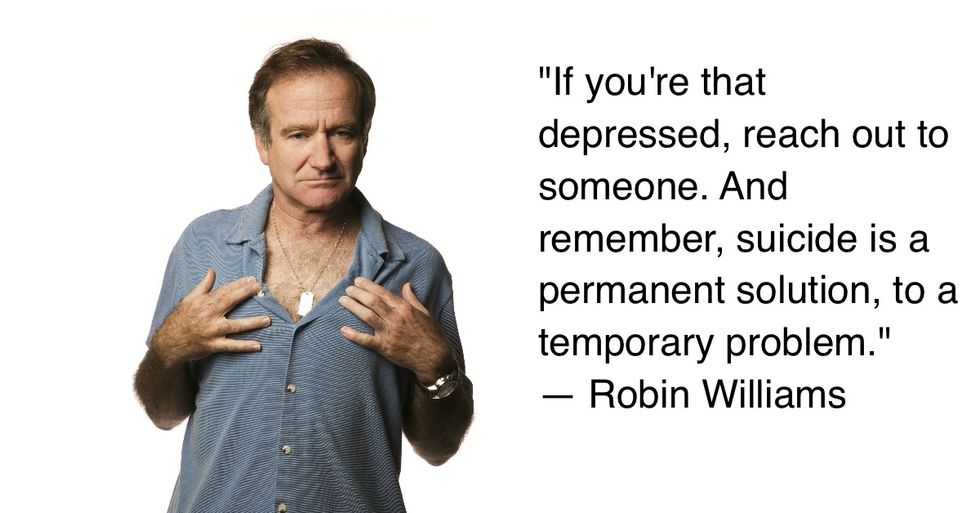 But William's left behind an amazing career as a stand-up comic, TV star on Mork and Mindy, and leading roles in such unforgettable films as Mrs. Doubtfire, Dead Poets Society, Good Will Hunting, andGood Morning, Vietnam.