Chernobyl Site To Be Converted Into Solar Farm

Things are looking up in the nuclear wasteland 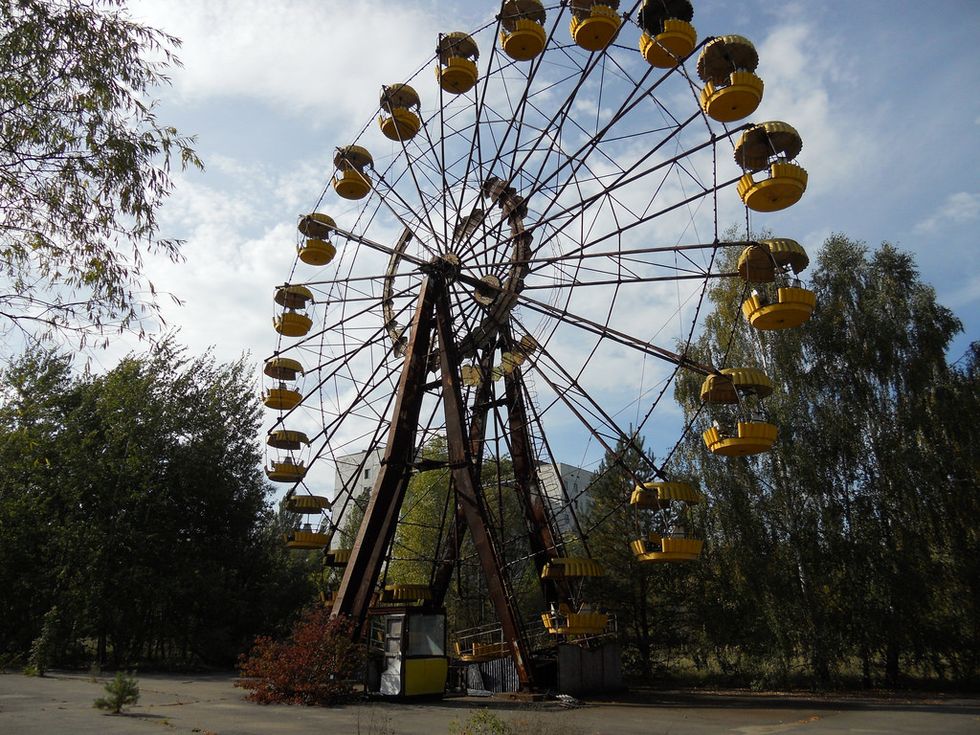 What do you do with a radioactive wasteland? Get a little poetic justice out of the nuclear reactor disaster that created the hellscape and turn it into ground zero for a much different kind of alternative energy, naturally.

That’s the scheme Ukraine is shooting for in and around Chernobyl, the stricken site of the Soviet Union’s infamous 1986 disaster. In a debacle that helped turn public opinion in the Cold War-era US against the idea of power plants that could wipe out life for hundreds of years, fallout from a meltdown accident turned an area the size of Luxembourg into a toxic void.

But now all that could change—well, the void part, anyway. A proposal mailed around to some big financiers, including US investment companies, Canadian energy developers, and more obscure entities like the European Bank for Reconstruction and Development, framed the plan as an idea whose time has finally come.

“There has been a change in the perception of the exclusion zone in Ukraine,” the proposal reads, referencing the almost 250,000-acre plot of land deemed hostile to human life; now, it’s possible to see new opportunities instead of old nightmares. Without running afoul of its own safety regulations, Ukraine can ramp up a solar panel field that’ll reap big dividends at a time when its energy reliance on the ultimate asshole neighbor, Russia, comes at an ever greater strategic and economic cost.

For all you geopolitics nerds out there, notice a sly bonus: going big on solar energy helps flatter the futuristic green ideals of the Western power brokers and money people Ukraine needs to get out from under Russia’s military shadow. It also helps change the way Westerners see the beleaguered country, seeding Western media with cool, sympathetic writeups… like this one.