Traces of Terror in Paris 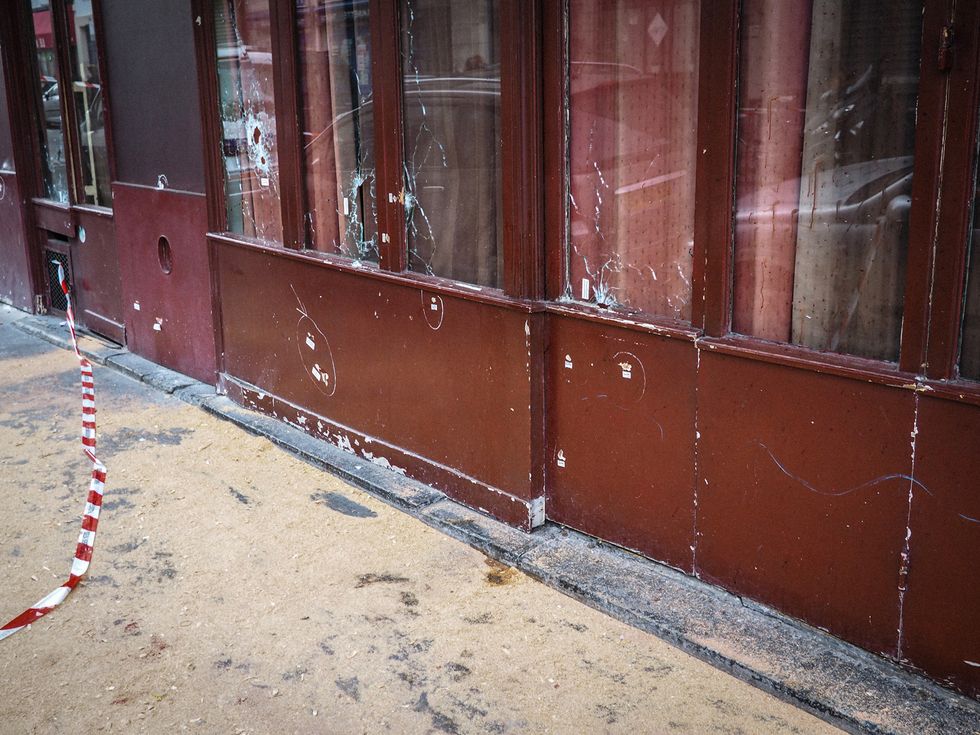 Last Friday, mass hysteria followed by overwhelming grief descended upon Paris, as ISIS-backed terrorists set off a string of coordinated attacks around the French capital. At least 132 people were senselessly killed, and hundreds more remain injured and hospitalized. Internationally, the reaction was pure horror and sadness. An outpouring of prayers and well wishes flooded social media as Paris reeled in the deadliest terror attack France has ever seen. But amidst the darkness, the French banded together, offering their homes as refuge to those stranded, waiting for hours to donate blood at their local hospitals, and even driving away Islamophobic protestors at a silent vigil for those lost.

Celebrated French photographer Guillaume Herbaut captured moments of stillness after the calamity—the physical scars that remain and the tokens left by loved ones and strangers alike in remembrance of those taken so cruelly.